Home > News > Why Are Manhole Covers Round?

Why Are Manhole Covers Round? 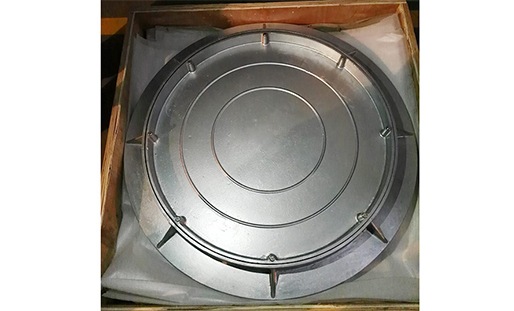 The manhole cover is our common existence, and it can be seen everywhere when walking outside.  Due to different functions of the manhole cover, "electricity", "dirty" and "rain" are written on it and various symbols are drawn on it.

Not easy to fall

Round, each radius from the center to the edge has the same length.

If a square is used, the diagonal of the square is significantly longer than each of its sides, so that when the manhole cover is rolled up, it is easy to fall into the well along the diagonal direction of the wellhead, causing potential safety hazards.

The circular force is uniform and can withstand loads from uncertain directions.  When the wheels are rolling, the manhole cover is still flat. If it is other polygons with corners, it is easy to be lifted, and its diamond corners are also easy to wear and tear, which is easy to damage and cause danger.

Easy to open and safer

When repairing the wellhead, the round shape is easy to open and also safer.  During maintenance, there will be no edges and corners that will scratch or cut the maintenance workers or tools.

The round manhole cover is more durable and less susceptible to external damage.  No matter from which direction the wind and sand debris blows, it is easy to pass along the tangent direction of the garden surface, and only a small part is affected.