The custom led heat sink supplier believes that in addition to the annealing of malleable cast iron and ductile iron, the cementite is decomposed into floc graphite, the purpose of heat treatment of ductile iron parts is in two aspects:

The first is to change the matrix structure and improve the properties of cast iron. 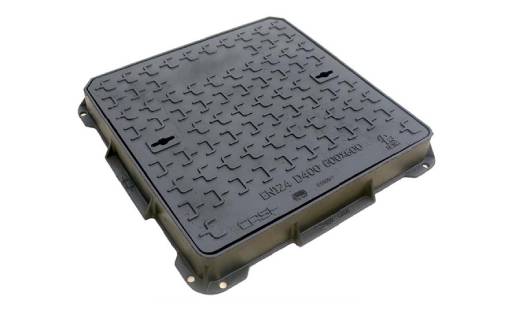 During the casting process, the cooling speed of the cast iron is different from the surface and the inside, forming the casting internal stress. If it is not eliminated, it will deform or even crack the part during cutting and use. To relieve stress, artificial aging and natural aging are often used. The casting is heated to about 500 ~ 560 ° C for a certain period of time, and then the casting is air-cooled with the furnace cold. This aging is artificial aging; natural aging is to store the cast iron outdoors for 6 to 18 months to allow the stress to release naturally. Aging can release part of the stress, but because of the long time and low efficiency, it has not been adopted.

Second, heat treatment for the purpose of improving the overall performance of cast iron

The surface or thin wall of ordinary gray cast iron or nodular cast iron has a white mouth due to excessively fast cooling during the casting process, and the cast iron cannot be machined. In order to eliminate the white mouth and reduce the hardness, such cast iron parts are often reheated to above the eutectoid temperature (usually 880 ~ 900 ℃), and maintained for 1 to 2 hours (if the Si content of the cast iron is high, the time can be short), annealing and cementite decomposition It is graphite, and then slowly cool the cast iron parts to 400 ° C-500 ° C for air cooling. At a temperature of 700-780 ° C, that is, the cooling rate should not be too slow near the eutectoid temperature, so that too much cementite is converted into graphite, which reduces the strength of the cast iron.

In the casting process of nodular cast iron, the ordinary gray cast iron has a large white mouth tendency and large internal stress. It is difficult to obtain pure ferrite or pearlite matrix for cast iron parts. In order to improve the ductility or toughness of cast iron parts, cast iron is often used. The pieces are reheated to 900-950 ° C and kept warm for a sufficient time for high-temperature annealing, and then cooled to 600 ° C and cooled out of the furnace. During the process, the cementite in the matrix decomposes graphite, and graphite is precipitated from austenite. These graphites are gathered around the original spherical graphite, and the matrix is completely converted into ferrite. If the as-cast structure is composed of (ferrite + pearlite) matrix and spherical graphite, in order to improve the toughness, it is only necessary to decompose the cementite in pearlite into ferrite and spherical graphite, and reheat the cast iron for this After the eutectic temperature of 700-760 ℃, the furnace is cooled to 600 ℃ and then cooled after being maintained.