Good toughness. The impact value is similar to that of medium carbon steel, and is more than 10 times that of gray iron material.

Good plasticity. The elongation is ≥7%, which is similar to that of high-carbon steel, while the elongation of gray iron materials is zero.

High strength. Tensile strength ób≥420MPa, yield strength ós≥300MPa, which is the same as low-carbon steel, and is three times that of gray iron material. 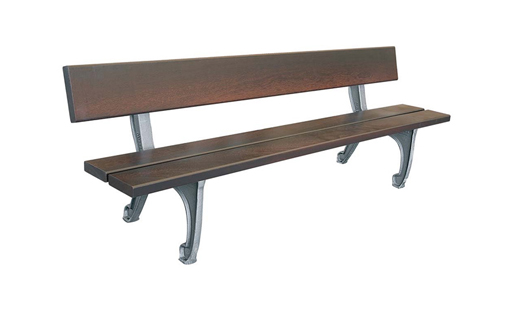 Ductile iron castings have been used in almost all major industrial sectors, which require high strength, plasticity, toughness, wear resistance, severe thermal and mechanical shock resistance, high or low temperature resistance, corrosion resistance and dimensional stability. In order to meet these changes in use conditions, many grades of ductile cast iron are available, providing a wide range of mechanical and physical properties.

Most of the nodular cast iron castings, as specified by the International Standards Organization ISO1083, are mainly produced in non-alloyed state. Obviously, this range includes high-strength grades with a tensile strength greater than 800 Newtons / mm and an elongation of 2%. At the other extreme are high-plastic grades with elongation greater than 17% and correspondingly lower strength (minimum 370 Newtons / mm). Strength and elongation are not the only roots for a designer's choice of ductile iron lamp post’s materials, but other decisive and important properties include yield strength, elastic modulus, wear resistance and fatigue strength, hardness and impact properties. In addition, corrosion resistance and oxidation resistance as well as electromagnetic performance may be critical to the designer. In order to meet these special uses, a group of austenitic ductile iron was developed, usually called Ni-Resis dead ductile iron. These austenitic ductile irons are mainly alloyed with zinc, chromium and manganese and are listed in international standards.